You may have visited this countryor would like to go there. Its landscapes will fill you with wonder. 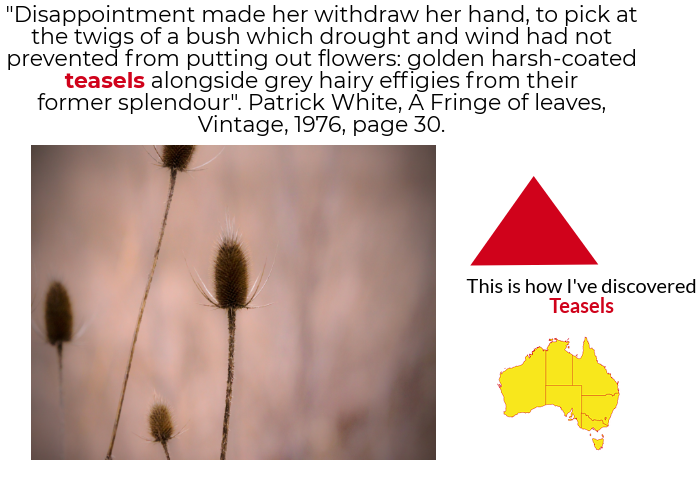 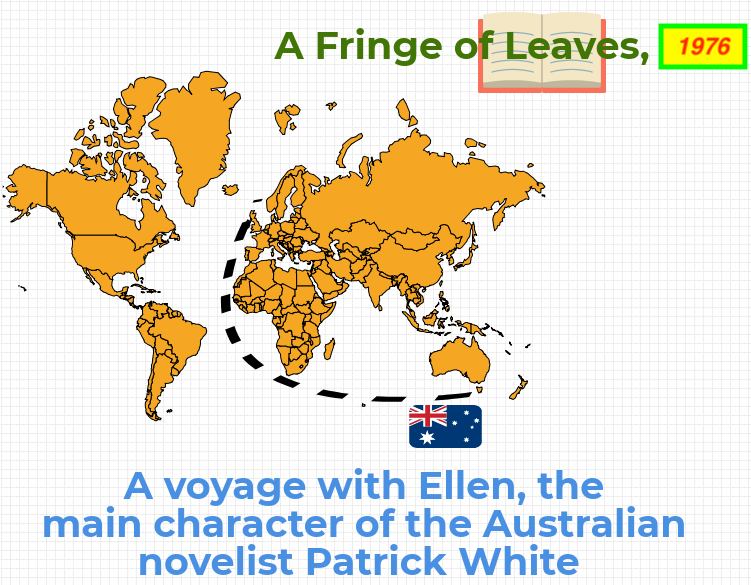 You may like to find out more about journeys to Australia. Click on the top right-hand corner 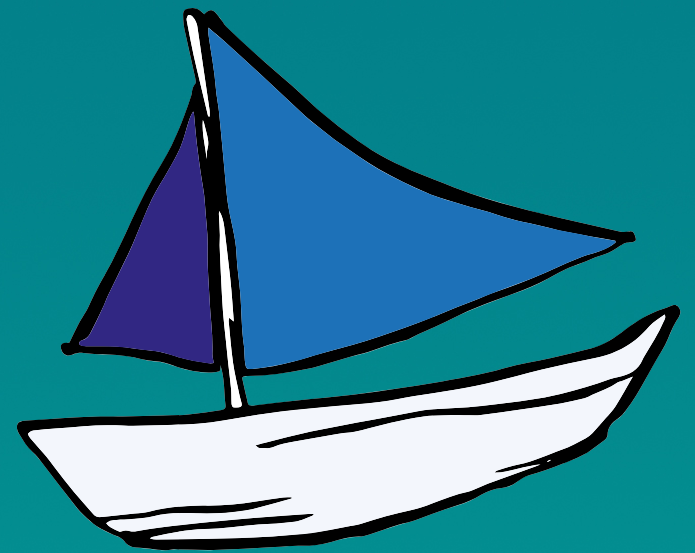 About Patrick White’s novel «A Fringe of Leaves». It’s not about literary criticism. I just want to share thoughts and fillings it gave rise to.

Since I’ve been reading foreign literature in the original language, I keep learning what the world that I can never afford to travel, is like.
I enjoyed reading the novel by the Nobel Prize laureate Patrick White (1912-1990). It has its setting at the sea, under storms and on dry land, including forests, beautiful landscapes, and in a settlement period of Australia. Ellen is the main character and it doesn’t matter to me to know whether the characters portrayed in the novel are all fictitious or not.
It took me to places such as Moreton Bay, Van Diemen’s Land (later renamed Tasmania) and New South Wales.

Doesn’t know what lies ahead of her

Ellen, a farmer’s daughter, believed to be from Cornwall, which is located in the extreme south-western corner of the British Isles, married a gentleman and became Mrs Roxburgh (is it about upward social mobility?). The couple sailed to a country that is a long way from home. What happened to the homeward bound ship? How did Ellen end up without her ailing and much older husband ? How did she cope with the ordeal she has been through when they were shipwrecked on an unknown island? Will she be able to escape ?

However, I wonder why there is no dialogue between the Aborigines and Ellen. Admittedly, she doesn’t and can’t speak their language and they don’t either. However, as if the writer wanted to control her destiny, he focused on body language used by the Aborigenes to convey information and orders to the protagonist (Ellen). She had but to act according to their wishes.

It is sometimes quite difficult to follow the narratives even though the events and the characters are well connected and P. White focuses on their socio-economic background and ethnicity and yet the story remains thrilling. 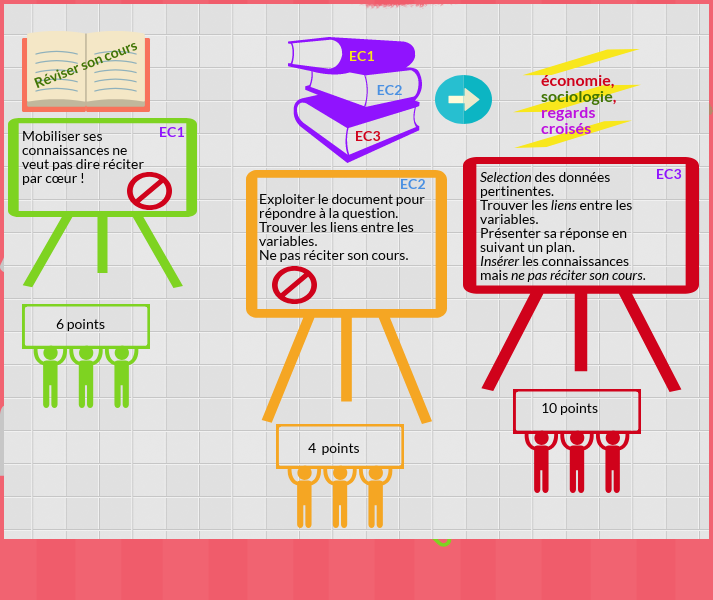 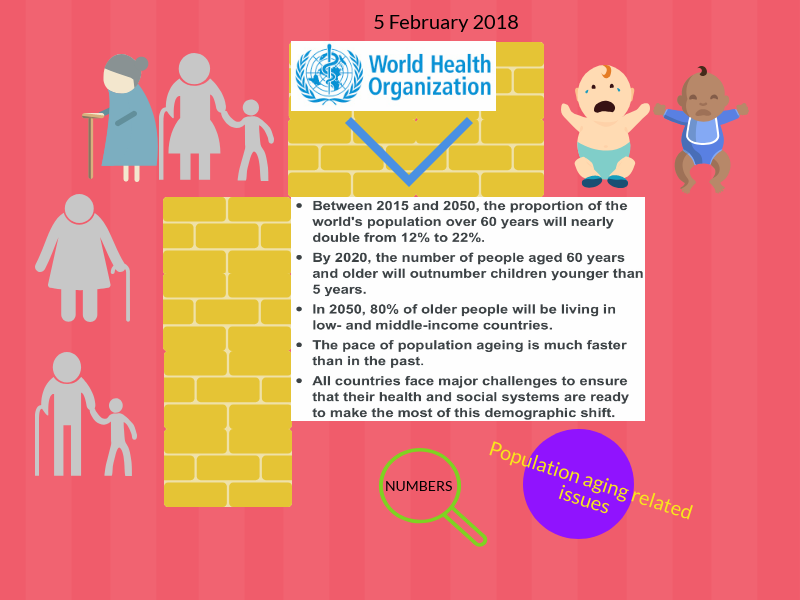 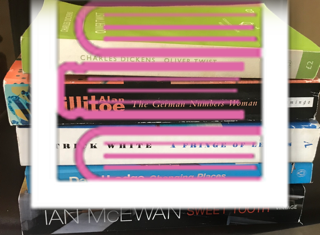 Or click on the right-hand corner of the image.

TAKE CARE OF OUR PLANET 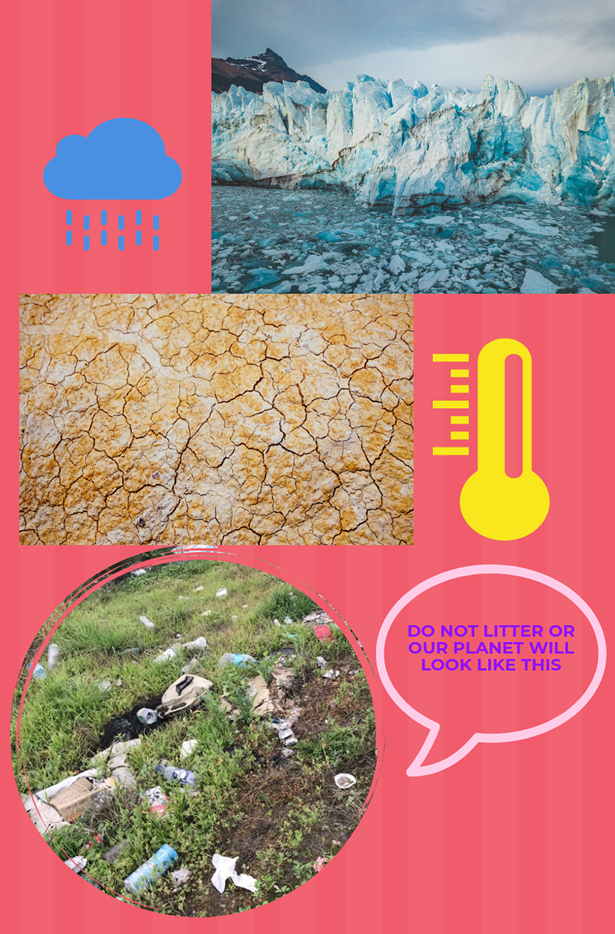 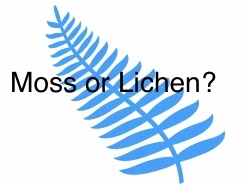