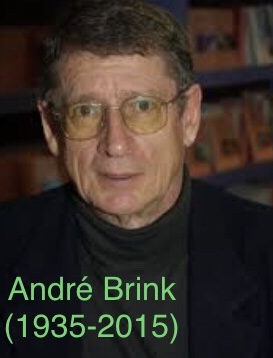 People are afraid when they read this novel. They are disgusted by the violence and cruelty of the colonizers. They learn what courage is.

We know at first that Ben Le Toit, a white Afrikaner who teaches history and geography at an African school, will die but we‘re eager to find out how and why. Ben was looking forward to meeting and asking his friend, the narrator and a novelist, to look after his notes and journals and use them in case something happened to him.

When they met, it seemed to the narrator that Ben was scared and yet appears a man of ruthless determination.

What triggered Ben’s fighting is related to the consequences of riots that took place in Soweto.

One can’t help thinking Ben paid for his deep involvement but he set a good example to many people. Could he, should he have acted differently?