A.B.D’s family was better off and enjoying good life before the emergence of a team of rulers and especially someone who was full of himself. Did the A.B.D’s family manage to get rid of this abhorred tyrant?

A.B.D. told me some stories centered on events that took place in the early 1960s, when his brother began to oppose the actions of the tyrant who tried to rob his family’s property and humiliate his relatives.

In a dark night

While all his family members were sleeping, A.B.D. walks, in a dark night, from time to time. You find him where you do not expect and if a relentless voice asks you about your identity and leaves you no room for hesitation, demanding an immediate answer, hurry up if you want to survive.

Aydi did not spare an effort to destabilize the family and spread panic among its members and seemed strong and incited some of his allies to set fire to the property of the family of A.B.D. He sent thieves at night and encouraged the attack on his opponents and put some of them in prison, accusing them of illegal acts. He has taken illegal actions and has never been punished. And he got abhorred to A.B.D’s family members more and more.

On a dark night, someone dared to approach the farm.

« Who are you? What do you want? I warn you if you don’t respond, I’ll shoot you and nobody will cry about you”.

The warning did not result in a response from the unidentified man who was shot in the leg and then feared for his life and set off running. 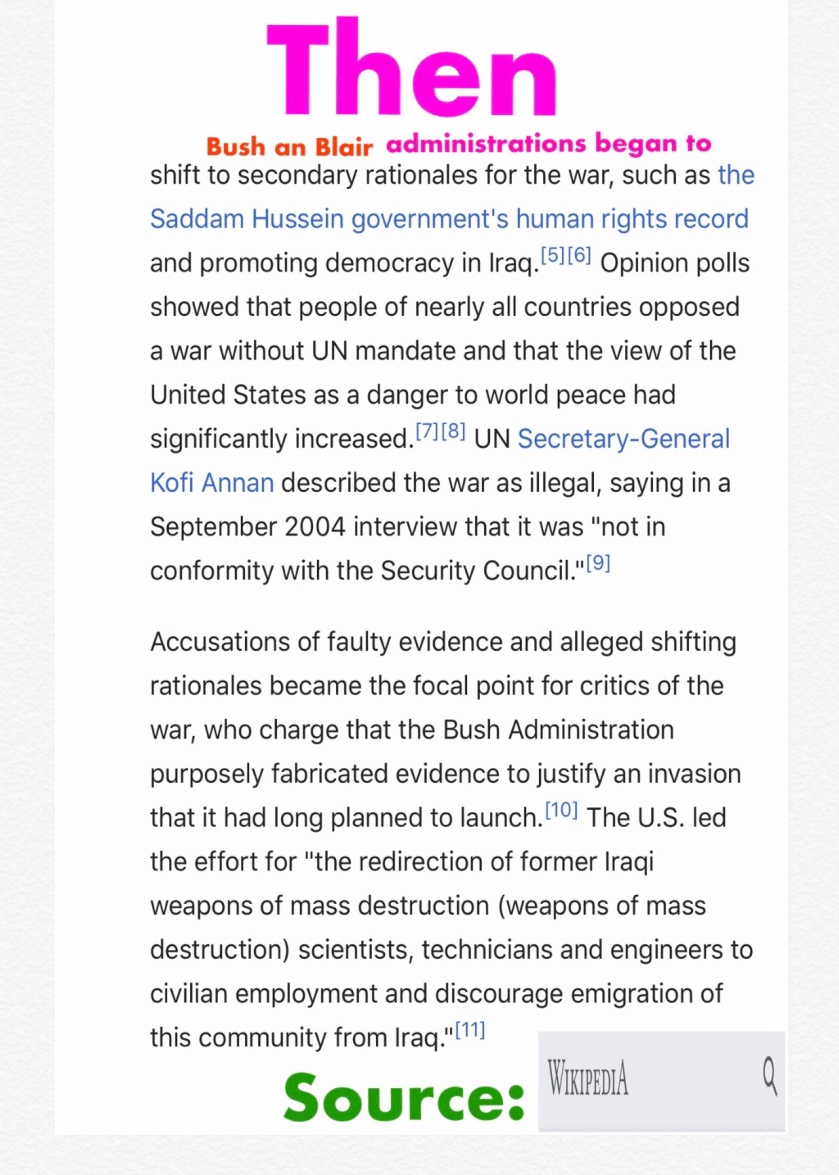 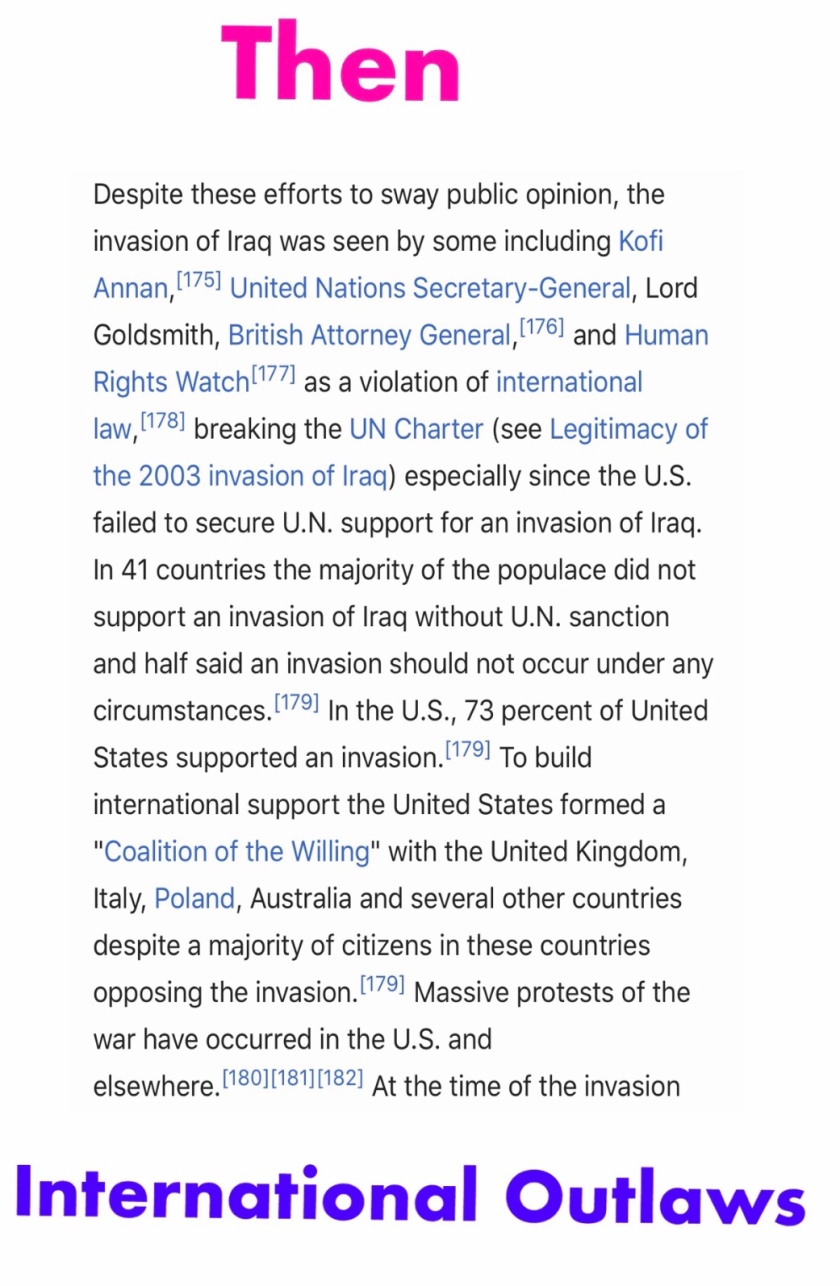 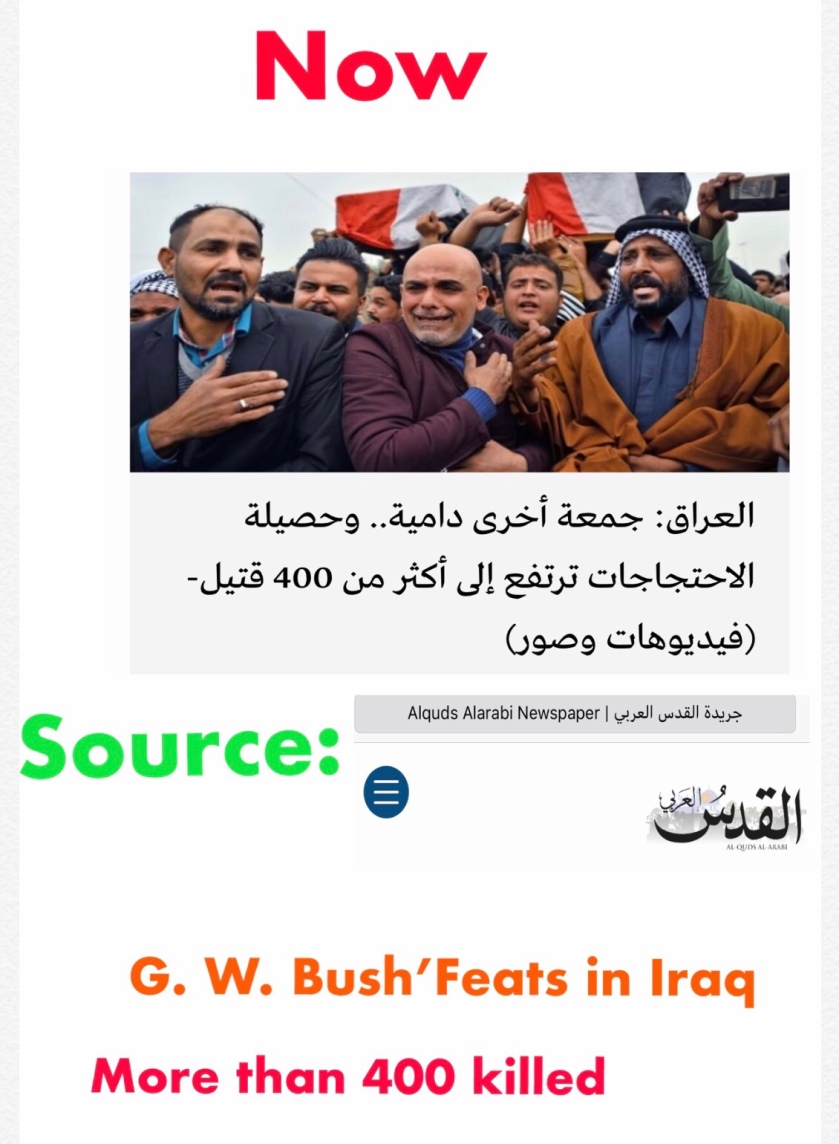