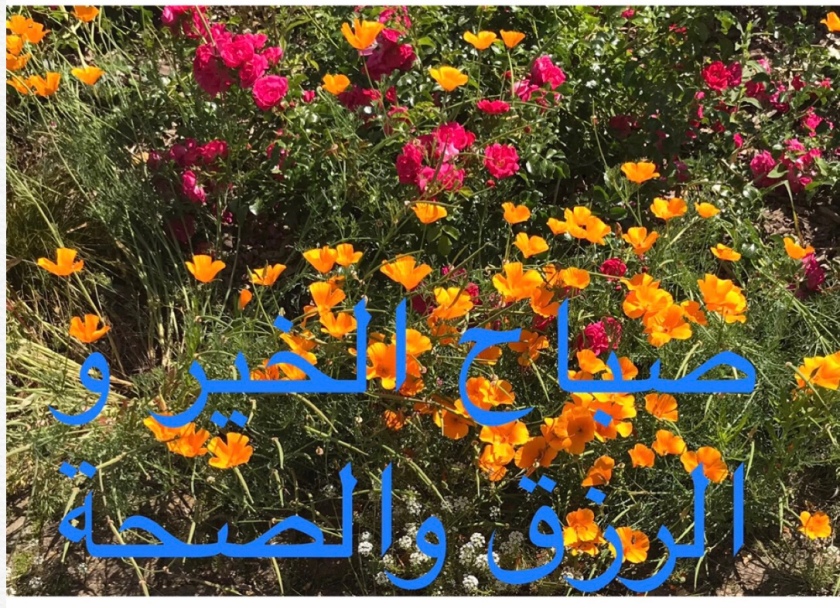 It is about a great man 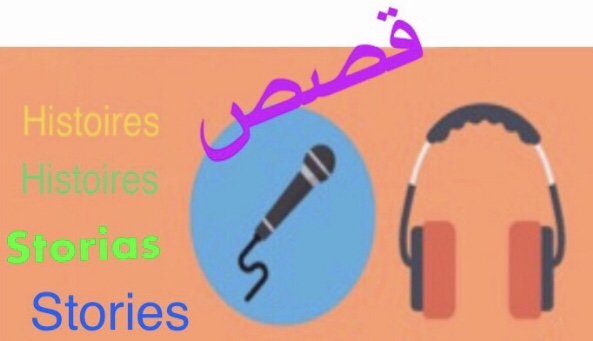 Long, almost two decades, before returning from exile to flee the persecution, L. was praised.

It was dark when he arrived, headlights on, on the farm, escorted on both sides by a crowd of friends and family members shouting for joy. He was seated next to the driver who was blowing his horn to announce and celebrate the victory, which did not seem unlikely, however, in the municipal elections, the results of which were announced quite late this fall night. It was before doubt began to creep into his mind. The change didn’t scare him yet and he found the courage to challenge himself. How many times has he escaped death?

« I have never seen a resigned look on his beautiful face. But I saw him cry with tears when his mother, almost a hundred years old, died a few moments before the first light of day. ». Tells me an octogenarian witness with bitterness.

This grieving man, at the thought that he will never see his mother again, was a hero of the resistance, a world where death lurks, a fate more enviable than the torture inflicted by the enemy. The latter, true to himself, loots, kills, rapes, mourns families and humiliates the people he considers inferior. It was against this abominable enemy that L. fought and left him no respite. L. survived the enemy.

He was a member of a political party that played a dynamic role in the independence of Africa in the 1940s and 1950s.

What better service can an individual render to his social group and to his country than to teach its members and compatriots to read, write and count to restore their dignity that circumstances beyond their control have made them lose ? L. was without restriction devoted to this mission and financed it with his own funds being convinced of his high social return.

L. narrowly escaped death several times as a result of road accidents, alone behind the wheel. He also escaped from the enemy’s deadly bullets.

But there is a faceless enemy, with neither arms nor soldiers. Invincible.

L. succeeded his brother in the management of a farm of about 300 hectares, but the land was split up after the death of his brothers.

Successive unanticipated droughts have led to an overwhelming accumulation of debts becoming the main obstacle to its success in business. He could no longer get rid of the feeling that he would never get over this terrible stroke of bad luck. But this did not end his generosity nor arouse envy or greed in him. His dignity and authority remained intact for a long time.

But his creditors are ruthless and realizing that he was sorely lacking in cash, they suggested and then imposed a transaction which consists in the liquidation of part of his assets to pay off his debts.

Once again, but not for the same reasons or to the same destination, he was accompanied by admirers, friends and family members. 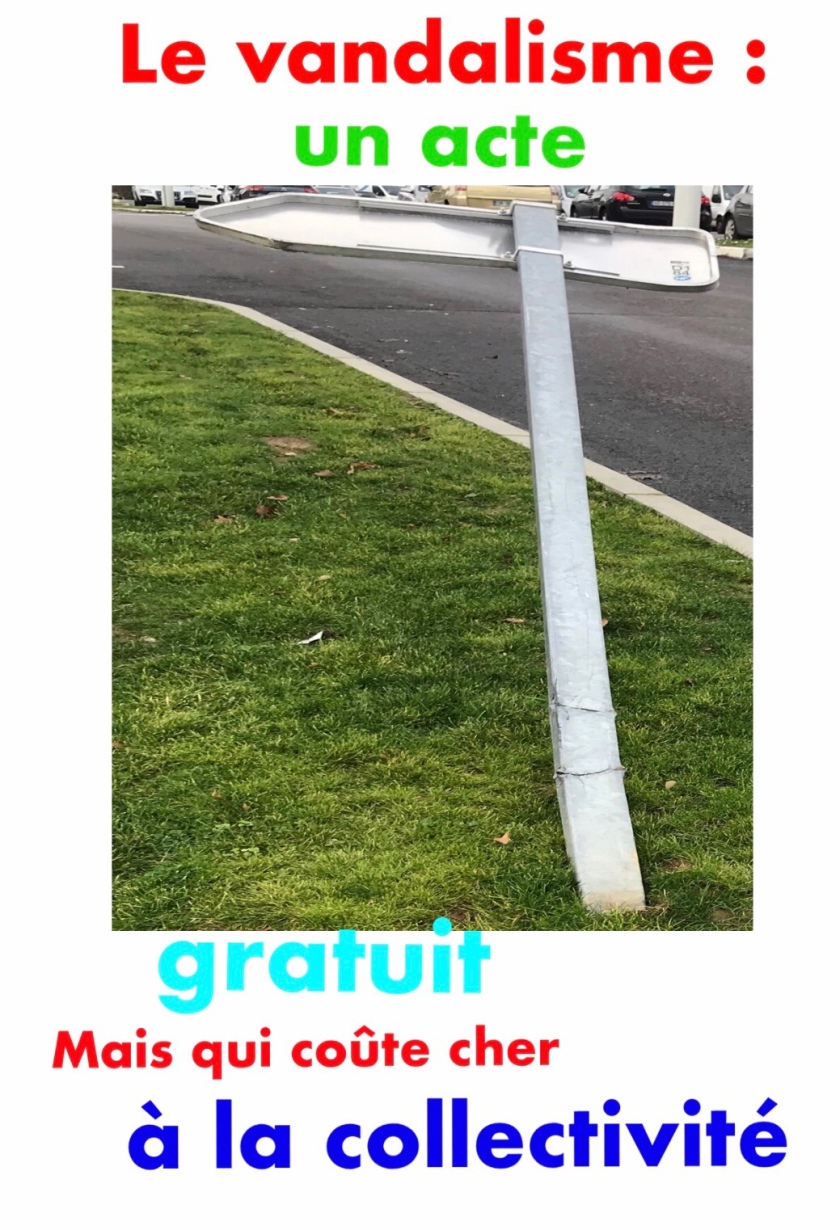 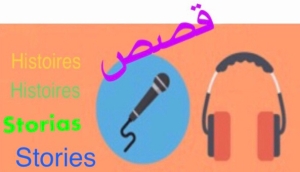